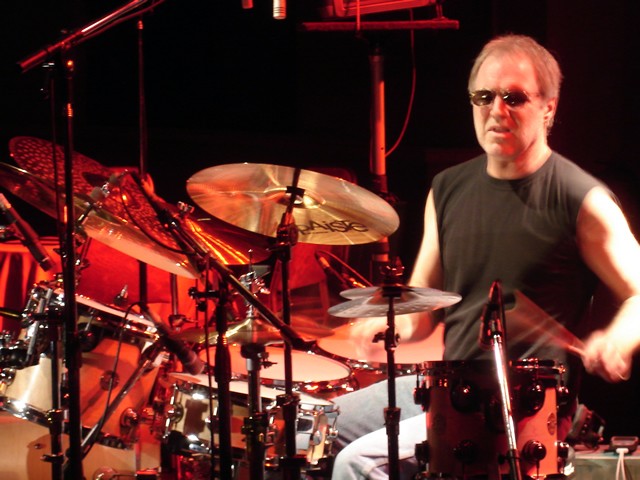 On 28, 29 and 30 July the third edition of DRUM FEST at the Plaza theater in the city of Godoy Cruz (Mendoza) was performed. The internationally character -of event was attended drummers from different countries and which, together with the Argentines, there were representatives from Brazil, Chile, Australia and the US.
In tents adjoining the theater sponsors various stands were located, which they could be traversed by the public in the intervals between the presentations of the artists. As a leading figure was presented Paul Wertico, Paiste cymbal exclusive artist and former drummer Pat Metheny, winner of 7 Grammys with the band. Import Music presented an important stand with dishes specially imported for the occasion, including a symphonic 30' Gong stood out. This constituted the main attraction of the sample, since rarely one can see, touch and hear this kind of instruments. They attended to enjoy the event and to listen to both the Paiste cymbals and the different drummers about 3,000 people. This figure marks the strong presence of musicians in this beautiful city Mendocina. (Pictures: Courtesy of Gerardo Pricolo, editor of the magazine Drummers south) 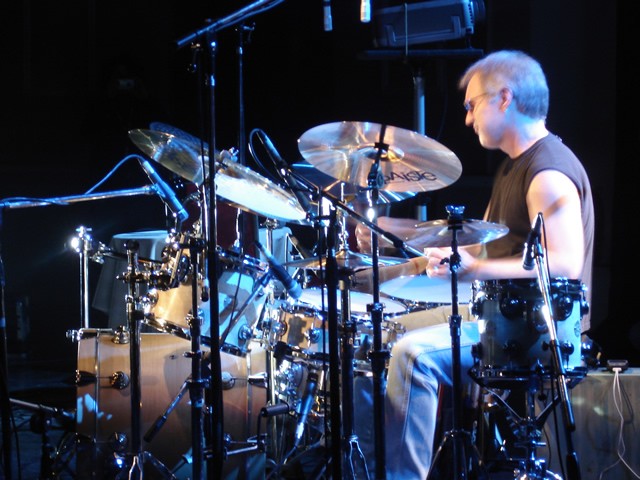 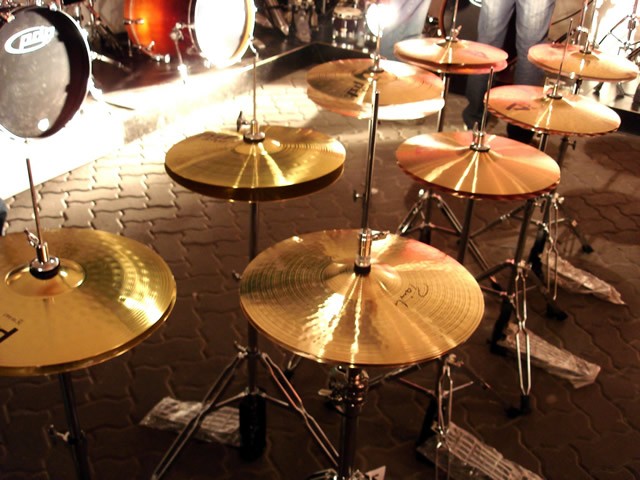 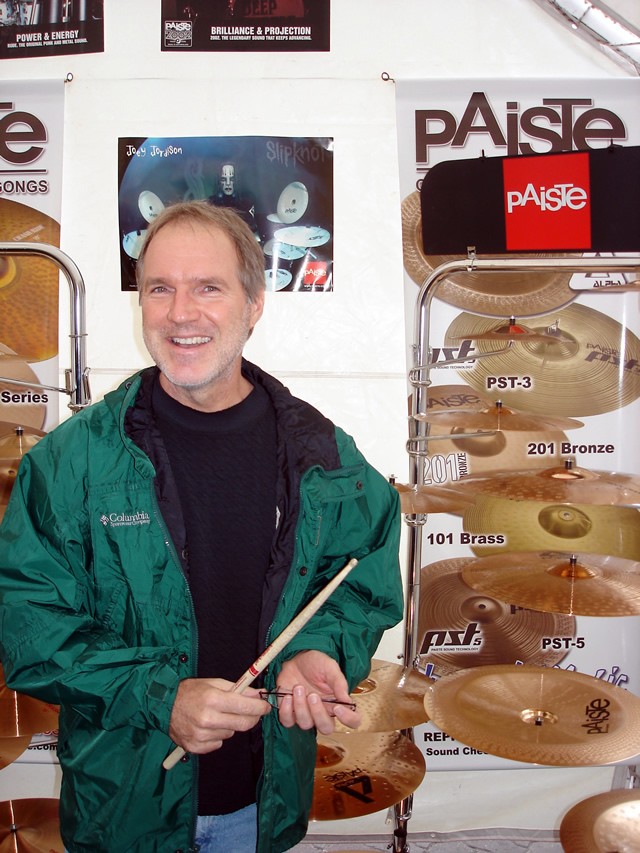 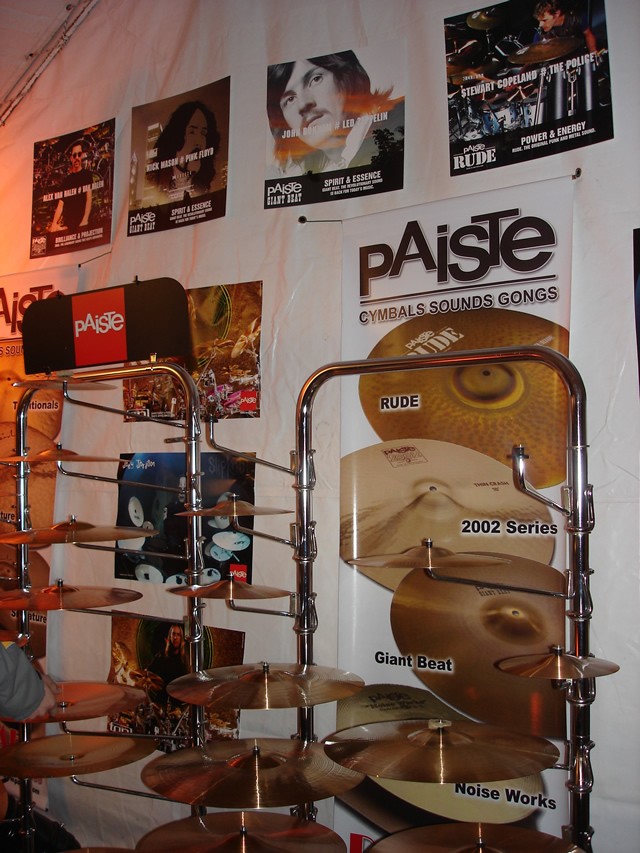 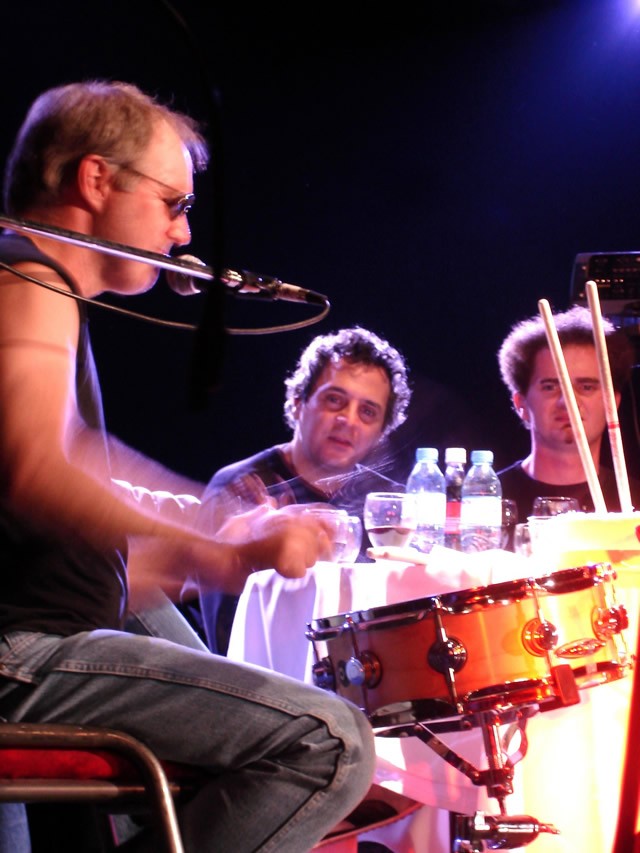 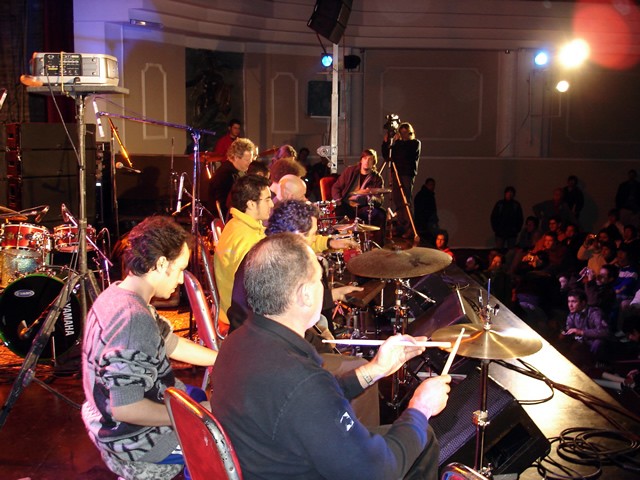 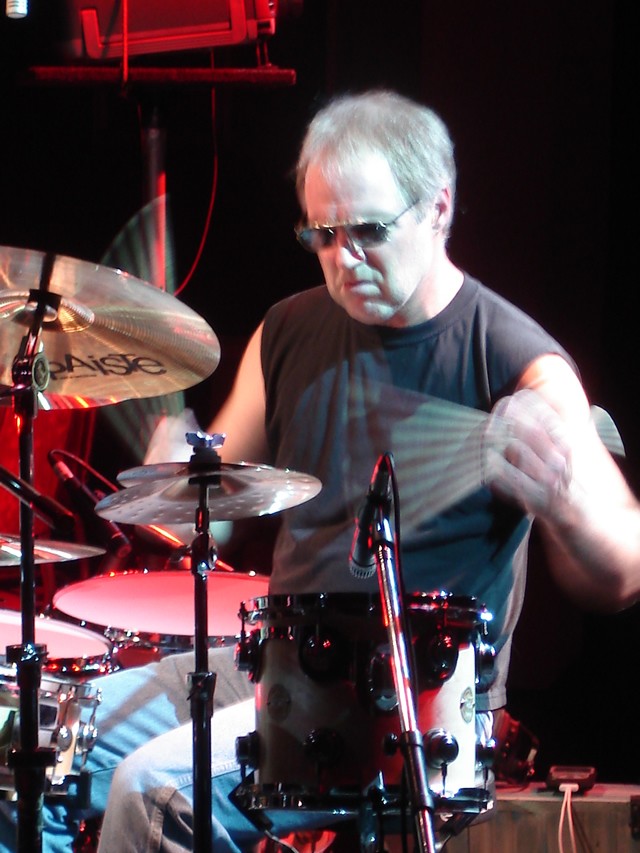 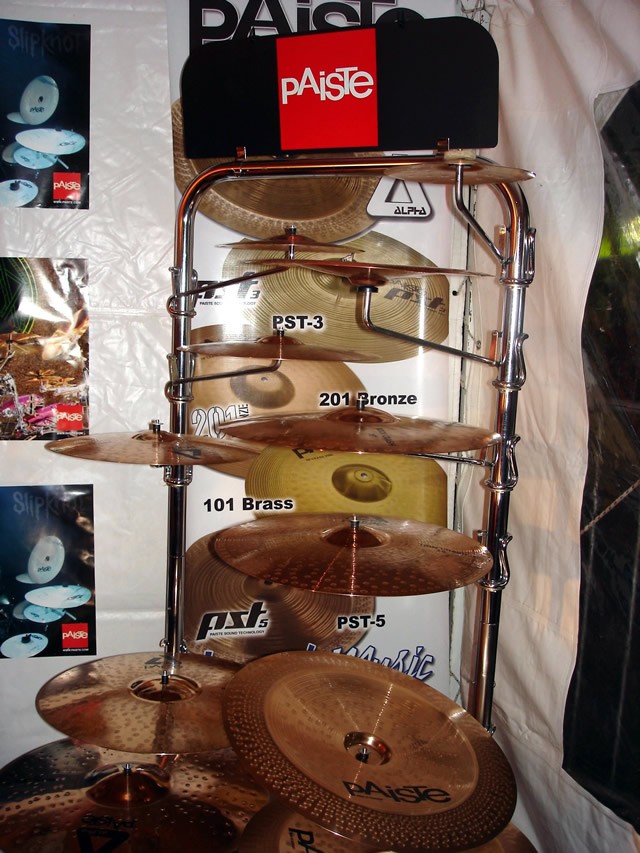