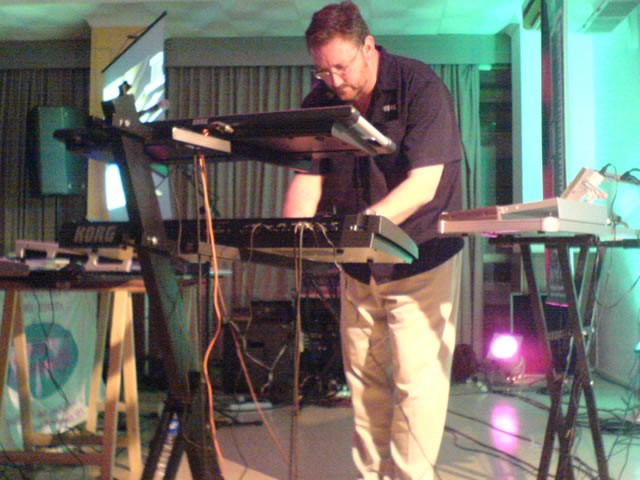 During the days 17, 18, 19, 20 and 21 September 2007, they conducted a series of clinics keyboards Korg, which were given by Steve McNally, who not only travels the world reralizando this type demonstrations, but is also a member of the select group of people that make up the development team Korg International.
Steve was presented in the cities of Cordoba (Teatro Luz y Fuerza), Mendoza (Teatro Recreo), La Plata (Emu music school) in Lomas de Zamora (Cinema Spanish) and in Capital Federal (School of Contemporary Music). Clinical consisted of demonstrations of digital piano SP-250, the synthesizer / vocoder R3, the sinteizador X-50 station TR, synthesizer Micro-X work, and the new star Korg workstation and sampler M-3. Along with demos of each of the keyboards, McNally played different songs from his new CD next edition, which was produced and recorded entirely on the Korg synths. In each of their presentations different product raffles among those attending the clinics were conducted. In Cordoba, Mendoza, La Plata and Lomas de Zamora KPC1 a PAD Control Midi Studio Controller and four MM-2 Metronome Digital handset were raffled. In the clinic Capital MIDI controller with a Micro Kontrol / 35 Controller, a PAD Control KPC1 Midi Studio Controller, the Mini KAOSS PAD DYNAMIC Multiefect Controller, an EXP-2 Expression Pedal a KDM-2 Digital Metronome a DS- were raffled 1H Sustain pedal piano type, two PS-1 Single Sustain Pedals - Program Change, and two MM-2 Metronome Digital handset. As proof of the success of this Korg Clinic Tour 2007 in the following link (http://www.cisum.com.ar/korg_clinica/clave-korg.html) is a record of what happened at the clinic organized by Key Sol in the town of Lomas de Zamora. 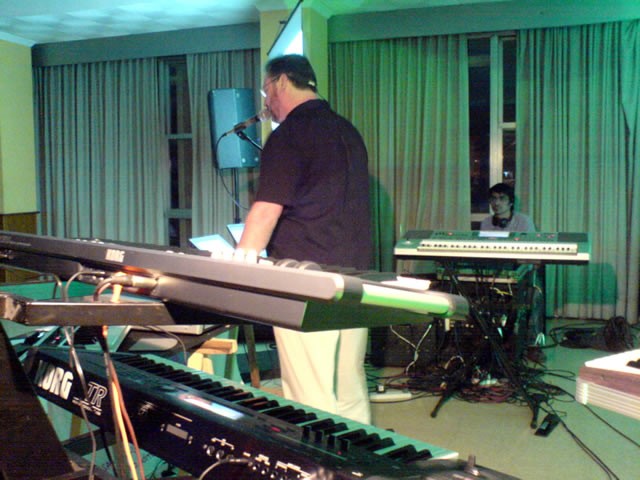 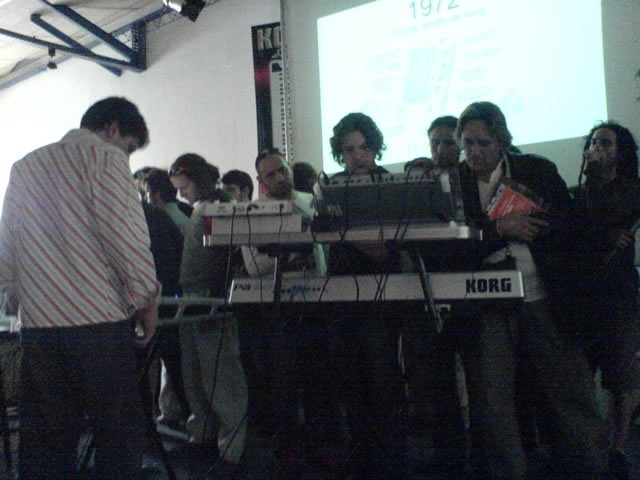 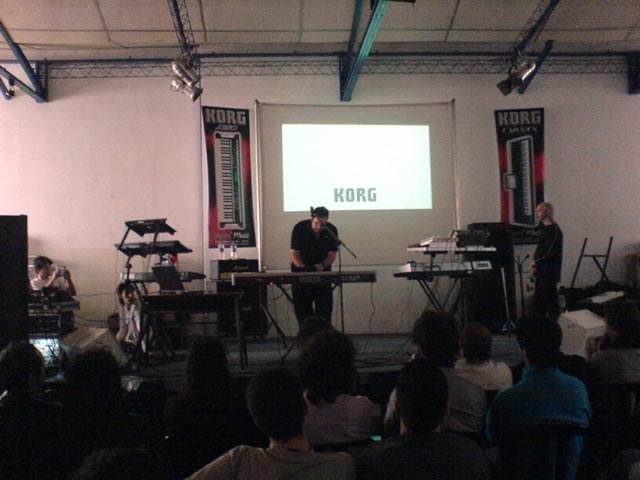 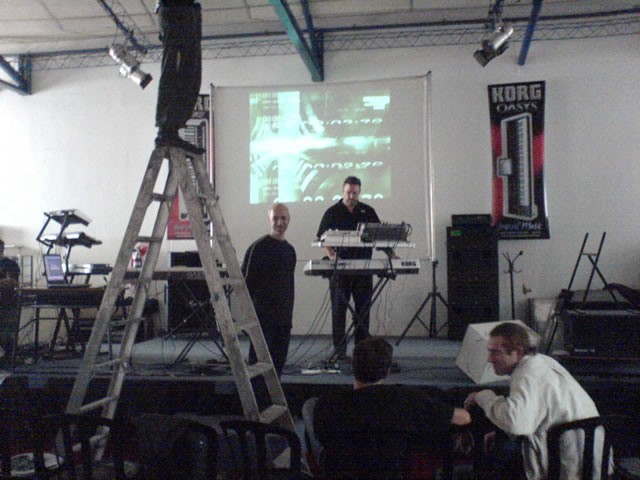 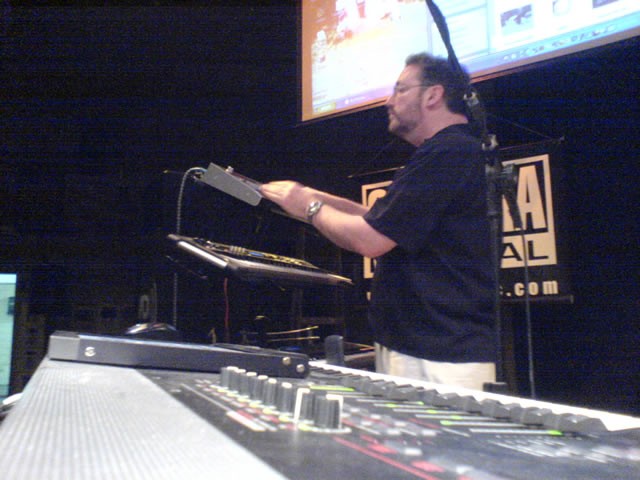 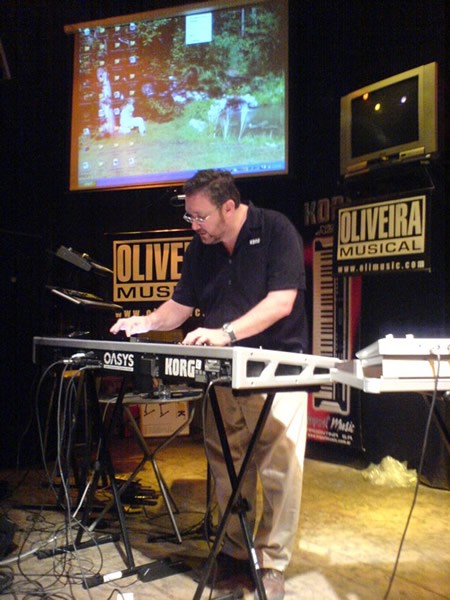 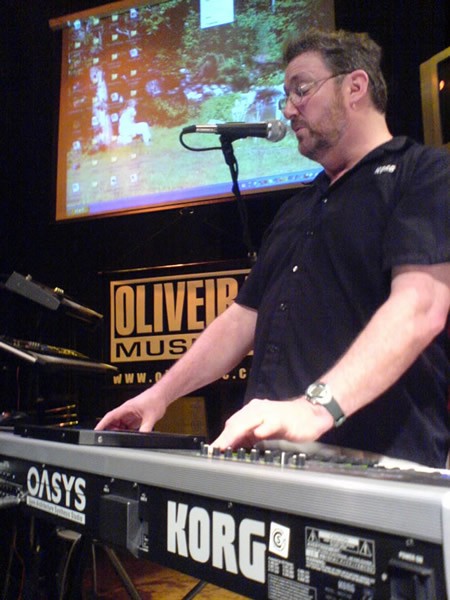 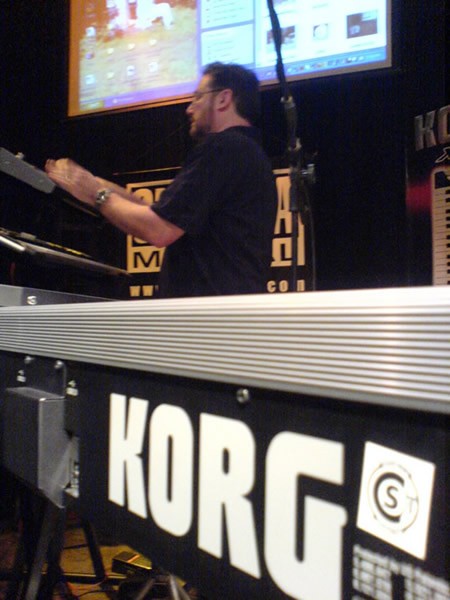