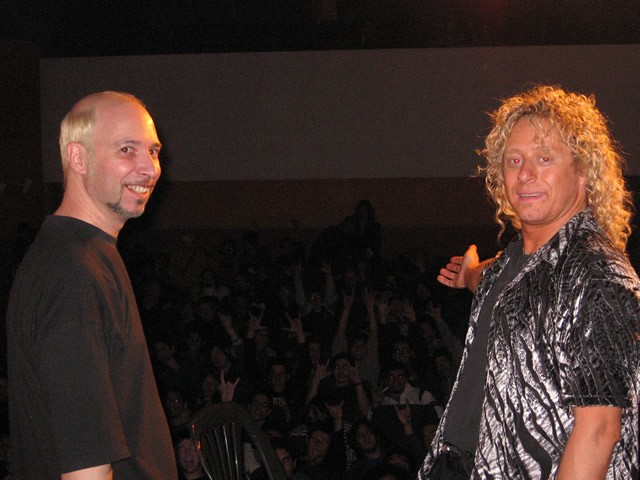 Throughout the 4, 5, 6 and 7 September was presented both in Buenos Aires and Rosario, Cordoba and Mendoza clinic KORG and VOX products for guitarists, demonstrating the AX3000G pedaleras, AX1500G, AX10G , AX5G, AX3G and Tonelab and DA, ADVT and AC amplifiers was led by Freddy De Marco, a guitarist who has been supporting support Zakk Wylde (Ozzy Osbourne), Michael Schenker and Nuno Bettencourt (Extreme) and has been Warrant alongside artists such as Steve Vai and Mike Keneally, which is a sign of its extensive experience in the field. 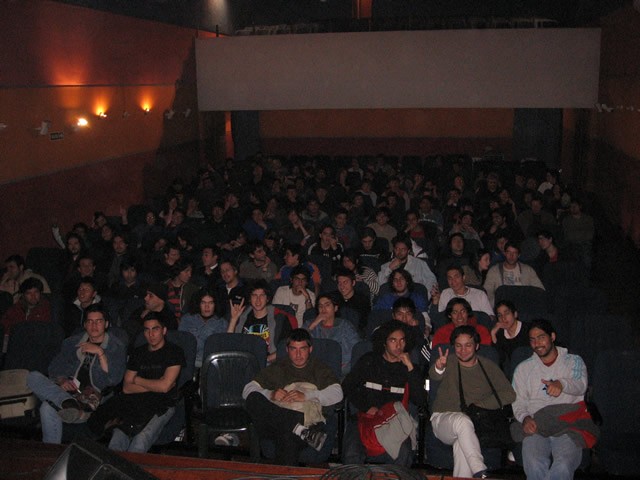 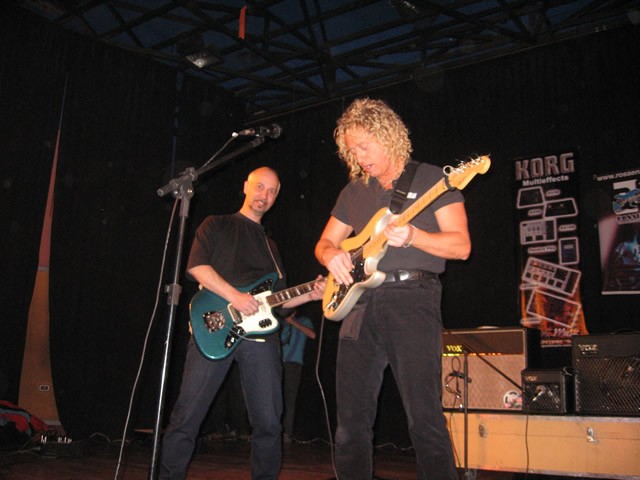 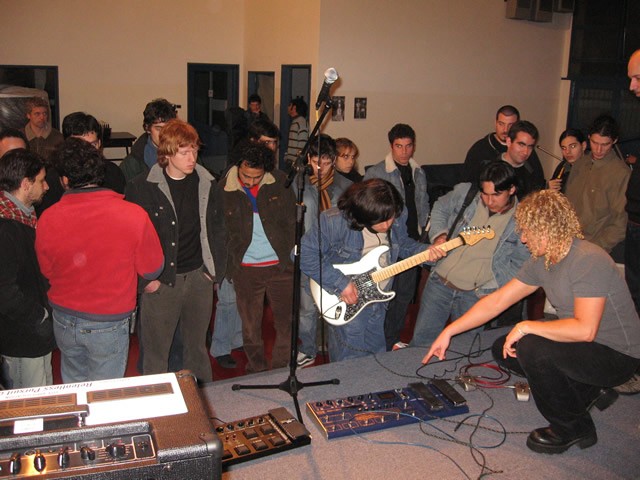 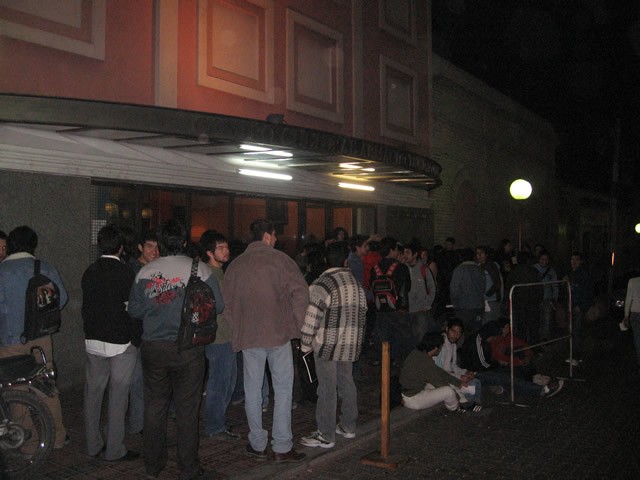 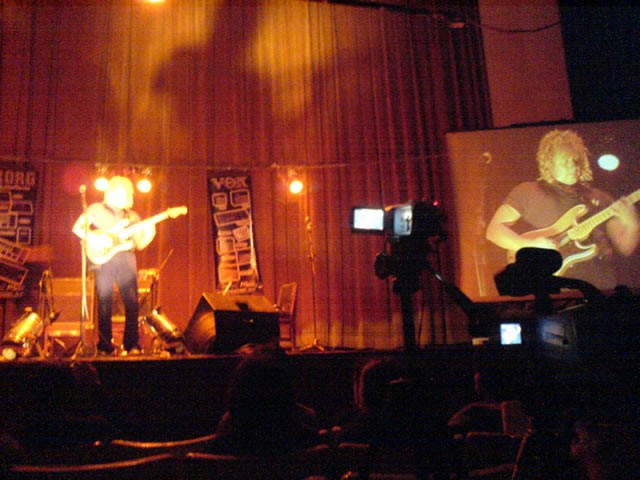 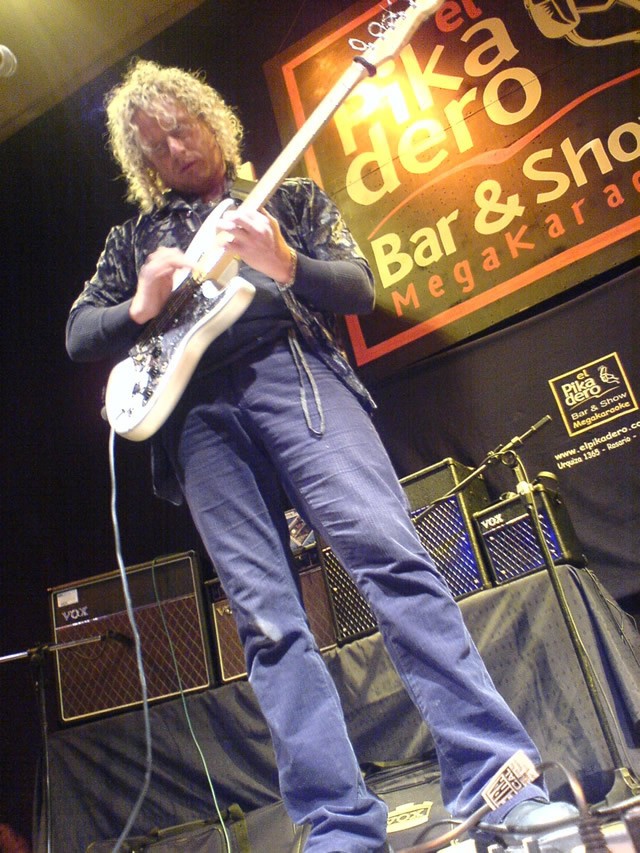 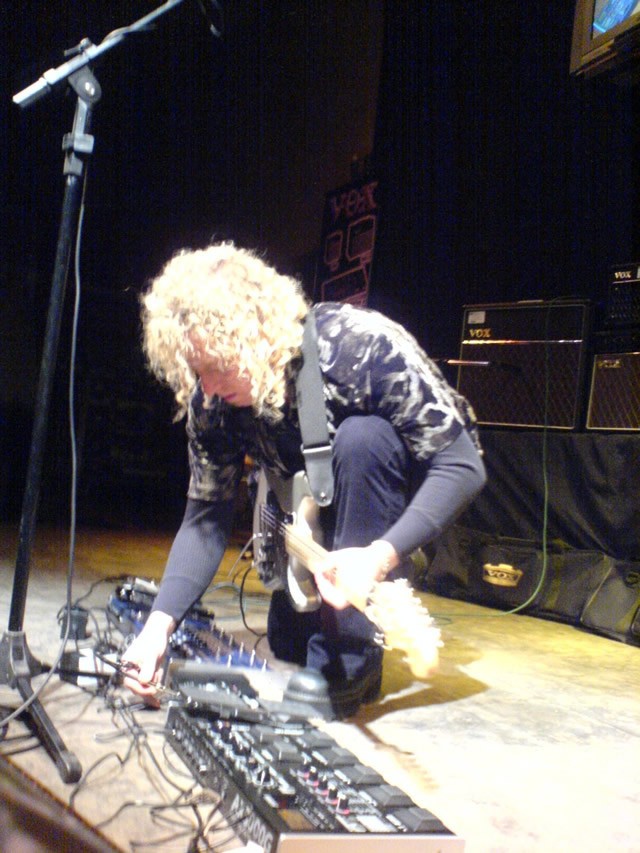 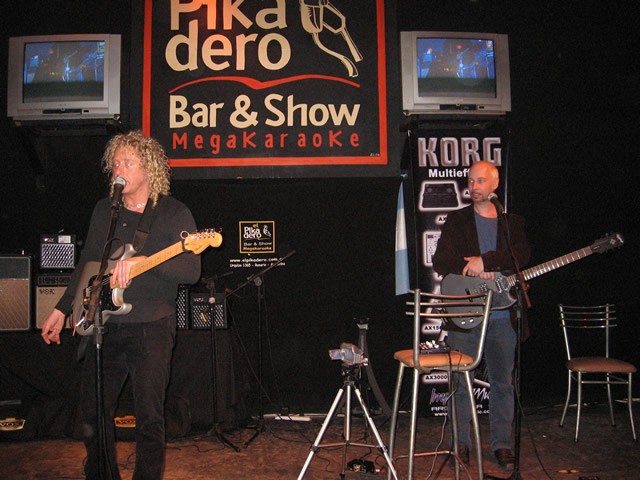